You are here:
Personal Insurance 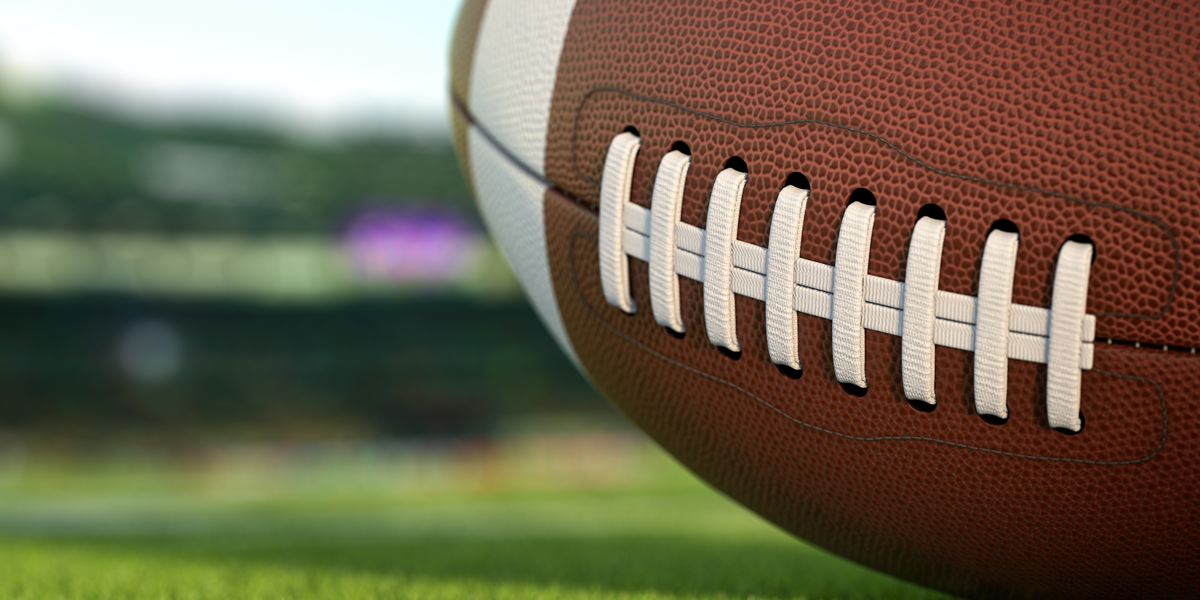 About 40 million people now play fantasy football in the U S. How does it work? And is it gambling? Is there a way of insuring your “investment?”

An estimated 40 million people now play fantasy football in the United States. And the game is becoming a global one. For example, in India, there are an estimated 20 million fantasy footballers, which is predicted to increase to 150 million next year.[1] How does it work? And is it gambling? Is there a way of insuring your “investment?”

How to Play Fantasy Football

Ask friends or colleagues if they are in league with an open spot or check out a public league on sports websites like ESPN.

The number of teams in a league can vary from 4-16. In addition, because fantasy football is all online, competitors can live anywhere.

Your team will have a roster of real-life players. Each player can only be on one team within your league. It all starts with a draft, just like in real life. Choose well because your team scores based on how the players on your team perform in real-life football games.

Your fantasy football season will be a lot like the actual football season. You “play” one opponent each week, accumulating points for the players who perform well in their real games. So, for example, your player might receive a point for every 10 yards gained rushing or receiving and 6 for a touchdown.

Various positions have their own ways of earning points, depending on what they are supposed to do in the game. For example, if your kicker scores a field goal, he gets a point.

Standings are kept until the end of the season when the top teams go into the playoffs. Those who advance in the playoffs can reach the championship game.

Many leagues pool their money for a prize given to the champion and the other top finishers. Some just play for bragging rights. Other leagues are played for cash and are considered gambling, including Daily Fantasy Football, where you choose your team and win based on the day’s outcome.

What Happens when you Gamble Big and Lose?

It’s not such a big deal when all you are losing is bragging rights, but some people lay big money on the line. But, that’s when losing is no longer just fun and games. So, if one of your key players gets an injury that will keep them sidelined for most of the season, it could be the end of your fantasy team.

There are fantasy sports insurers out there who will insure your players. You recoup your initial investment if one goes down for a certain number of games in a row.

We at Hermann Insurance don’t sell insurance for fantasy sports, but we can help you insure the real investments in your life, both tangible and intangible: home, health, car, life, and more.

To protect you and your loved ones from life’s uncertainties, call and speak with one of our independent insurance agents to find out the best coverage for your needs. We’ve got you covered.

Want to Save on Minnesota Insurance?
September 29, 2022

Should I Bundle My Insurance?
September 9, 2022