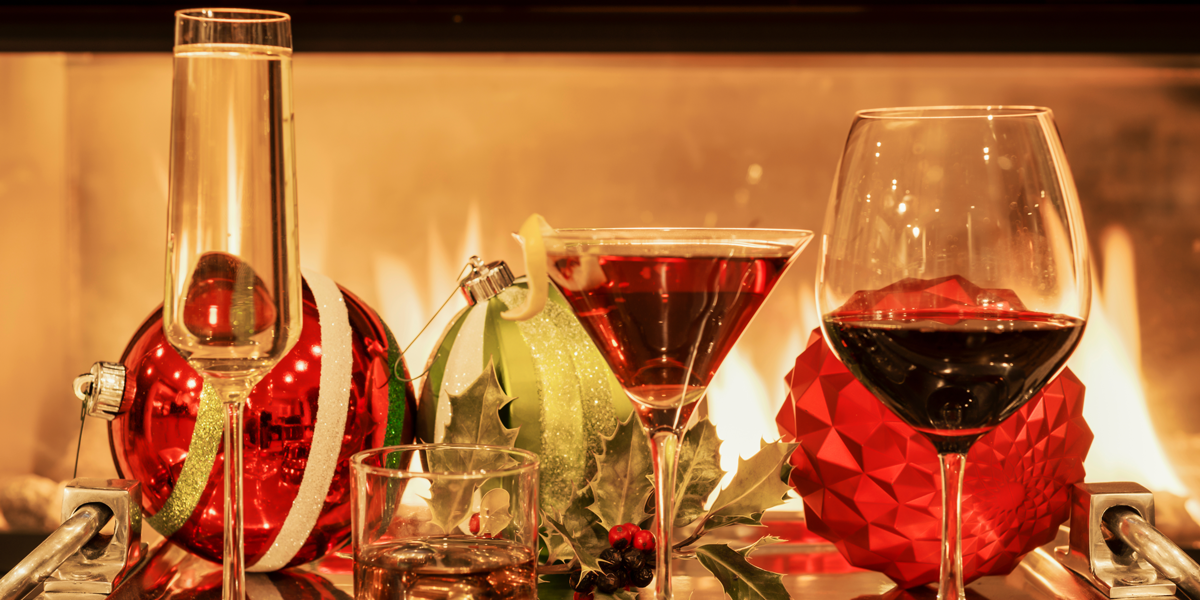 Tis the season for holiday parties. If you organize one yourself, it is essential to know the risk you are assuming and how to minimize it.

It seems there is a string of opportunities to attend one between Thanksgiving and New Year’s. Perhaps you are even organizing one yourself. First, however, it is essential to know the risk you are assuming and how to minimize it.

It’s fun getting a group of friends, family, or co-workers together. Often alcohol is added to the mix, loosening people’s inhibitions. But, unfortunately, it may also loosen their tongues, and things might get said that are otherwise kept reigned in, and the next thing you know, a fight ensues.

For example, an alcohol-induced 40-person brawl broke out at a Sacramento water park when two women got into a fight over a beach towel. When a man from Modesto attempted to break up the fight, three other people attacked him. Someone even broke a chair over another man’s head!

Aside from potential fights, there is the risk of partiers driving under the influence, getting into an accident and potentially injuring someone or themselves—or worse—killing someone.

In most states, including Minnesota, there are laws known as Dram Shop Laws. For example, Minnesota’s Dram Shop Act, Minn. Statute § 340A.801 says that the liability for injuries and death arising from the illegal sale of alcohol rests on the shoulders of the person or establishment who illegally sold the alcohol.

It isn’t just bars, restaurants, and other commercial establishments that can be brought before the courts. There is host liability for anyone who has control of the premises where the alcohol consumption occurred and who knowingly or recklessly provided alcohol to an underage person, resulting in damages. To be considered a liable social host, the alcohol provider must be over the age of 21.

A “sale” has been interpreted broadly to include any form of bargained-for-exchange, including bargaining or generating goodwill, such as when another person buys the intoxicated person’s drinks.[1] Still, the “sale” must be illegal. It can also include cash bars at parties.

Illegal sales can include:

The intoxicated person cannot sue because they were voluntarily intoxicated, but anyone else that was harmed by their actions can sue for:

Ways to Protect Others, Yourself, and Your Business

When planning office parties, hire a professional bartender who can more accurately judge whether the people he is serving are intoxicated.

Consider using a ticket system, limiting everyone to 2 beverages for the event.

Provide sober transportation or a safe place to sleep it off for anyone who has had one too many.

Carry liability insurance with a liquor liability rider for events, or if you regularly serve alcohol, get Liquor Liability Insurance coverage for your business.

When in doubt, give the experts at Hermann Insurance a call. We are your independent insurance agency, and we’ve got you covered.

Want to Save on Minnesota Insurance?
September 29, 2022

When Someone Slips and Falls on Your Property
October 27, 2021